In this post, we will discuss basics of SAN switch. SAN switch is a vital hardware component of the Storage Area Network. If you are a storage admin then you must gain knowledge on various SAN switches.

A Group of SAN switch is called Fabric. The Storage Area Network has two fabric for redundancy. Popular vendors for SAN switch are Brocade and Cisco.

F_Port is known as a fabric port. You can set up an FC port as an F port. This port always connects to N_Port via fiber cable.

N Port is also called a node port which represents a storage port or host port. N_Port is always connected to the port that is configured as N Port.

E port is an expansion port. We can use this port to connect one switch to another switch. This type of connectivity between two switches is also called Inter-Switch Link (ISL).

The architecture of SAN Network

The below diagram shows a simple architecture of the Storage Area Network. This picture also shows the various types of FC ports that we have discussed in the previous section.

If the above diagramme confuses you then watch the below YouTube video for more clarity. This video explains the basics of SAN switch in a simpler way. 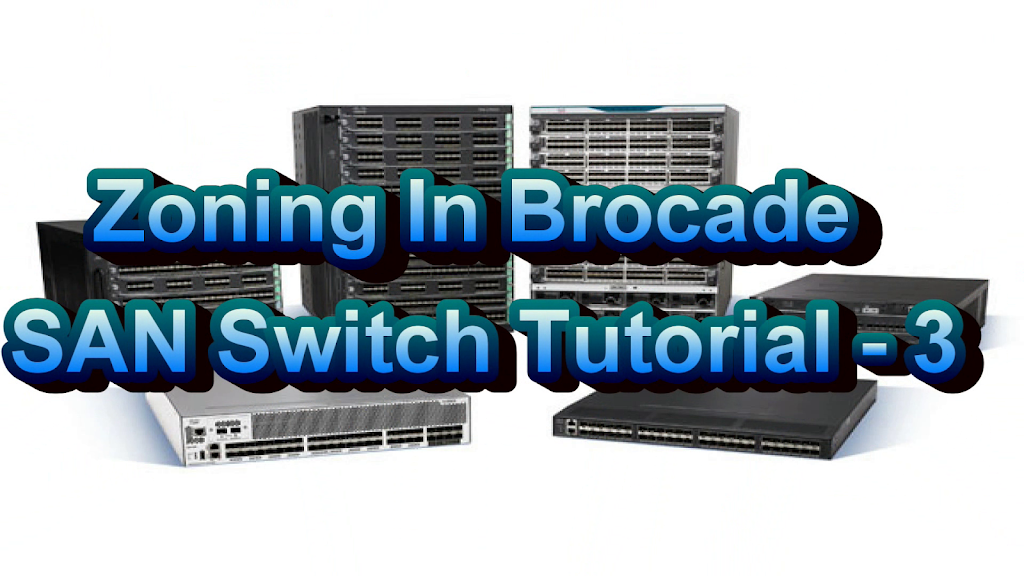 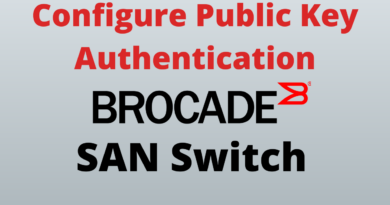