Being a Storage Administrator, file handling is very useful while storage automation. One of the most common examples is reading a credential file.

In the coming section, we will see all kinds of operations that we can do with a file using python script.

The first thing we can do is to open a file to read. Let’s say you have a credential file, where you have stored the user name and password, and you want to read the file. Below is the sample code you can use to open a file in python script.

In the above example, s is an object that we use to open a file cred.txt. Now, it does not do anything, it just opens the file. To read the content you need to use read() function. The below line of code reads the entire content of a file and store the data in variable file_content.

Now file_content is a list and to print the lines one by one we need to use a for loops.

While doing storage automation, most of the time I use a python script to write the output of commands into a file. The process of writing data in a file is similar to reading files. The only difference is that you need to open the file in write mode.

The below line of code will open a file in write mode and write data to the file. You should always close the file using the close function. If you forget to close, then the data will not be stored in the file.

Please note that write mode always overwrites the content of a file. Hence, to write additional data in the same, you need to open the file in append mode.

Below line of code will add a new line in an existing file.

File handling may be complex for a beginner. Hence, we have made a dedicated video tutorial on it. Watch this video for detail and live tutorials.

Subscribe to the YouTube channel as well and stay tuned for more videos in this video series. 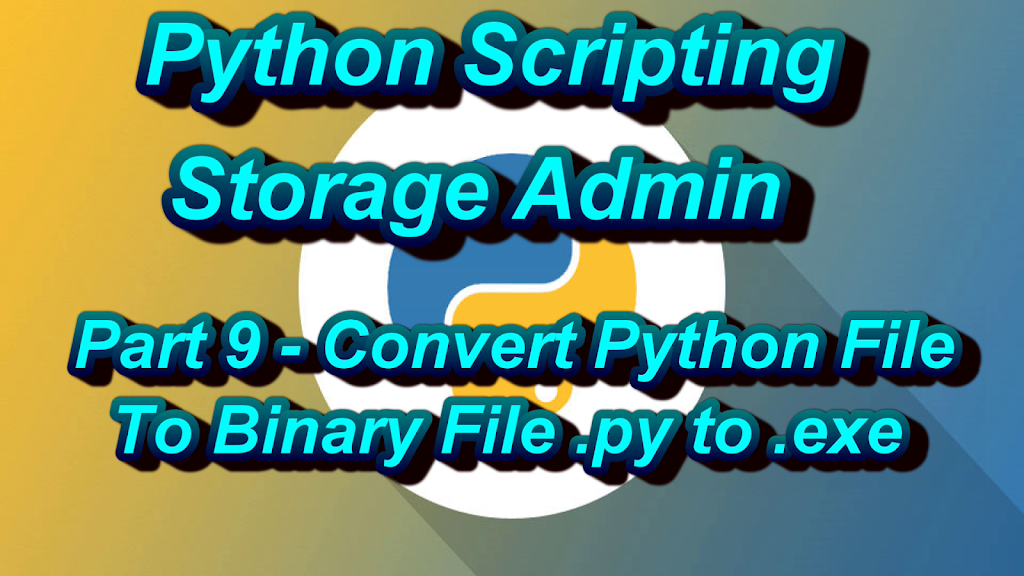 How to Convert Python Scripts To Binary Files (.exe) 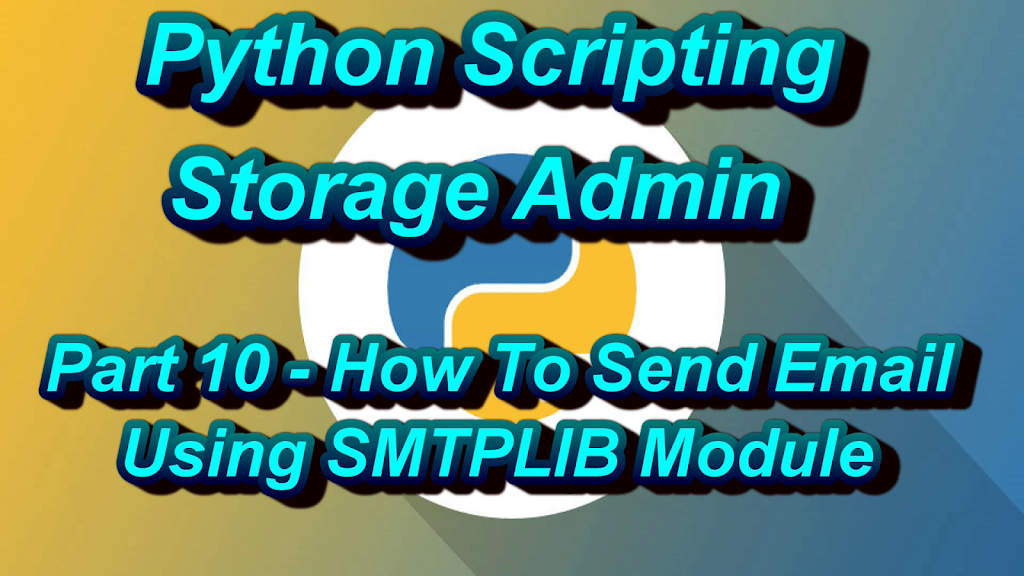 How To Send Email In Python Using SMTPLIB